We were in Cleveland last weekend where we were invited to present a proposal for their now annual, temporary public art space in the Eastman Reading Garden.

“We propose, PLATFORM, a project employing people from Cleveland’s varying neighborhoods to perform their trades. By staging these performances in the Eastman Reading Garden, we are creating events that invite the public to the city center while simultaneously introducing them to people active in their communities with possible incentives to encourage them to head out to new neighborhoods.  In addition, by presenting these trades as an art performance we hope to give a perspective of renewed value to work that may sometimes be underestimated or unfamiliar.  As each performance will be a contract with us, and payment given for the work, we see the project as directly feeding in to Cleveland’s local economy.  Ultimately, in highlighting individuals who are contributing to their community we are hoping the public may ask themselves, “What is my role in Cleveland’s future?”.” 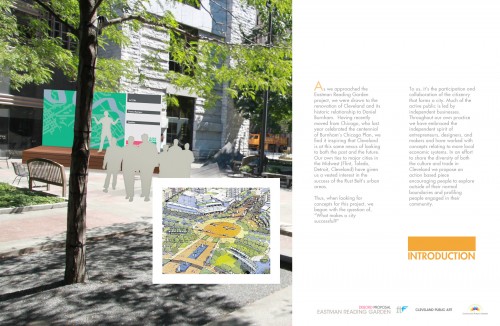 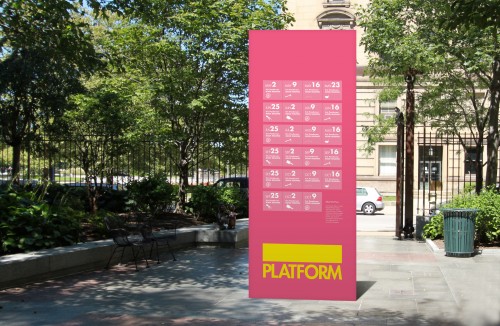 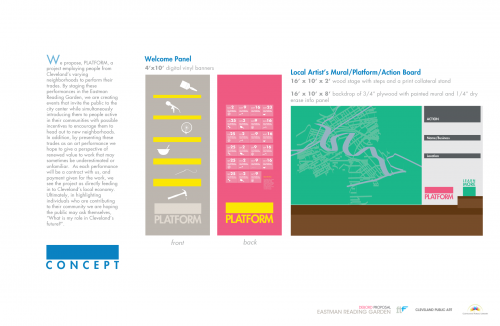